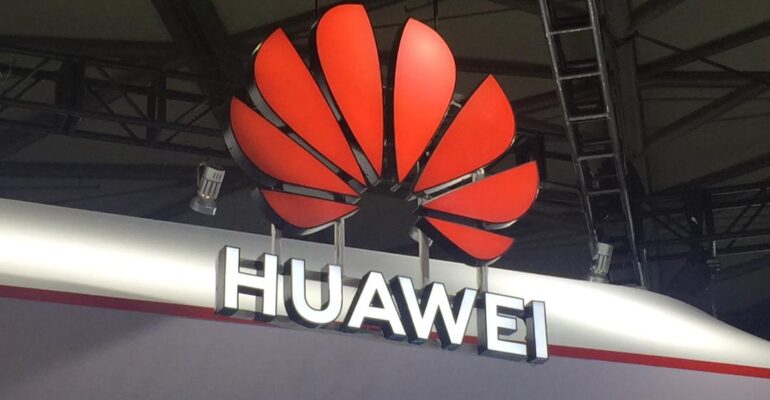 In 2019, sales revenue from Huawei’s carrier business reached CNY296.7 billion, up 3.8% year-on-year. Eric Xu, Huawei’s rotating chairman said 5G revenue represented a small percentage of its carrier business, noting 2019 brought the introduction of 5G services in some markets, but large-scale rollouts are yet to happen.

Huawei also said that its consumer business continues to see robust growth, with a total of 240 million smartphones shipped throughout the year. In 2019, revenue from Huawei’s consumer business reached CNY467.3 billion, up 34% year-on-year.

“The external environment will only get more complicated going forward,” Xu said in a press conference to announce the annual results. “We need to keep enhancing the competitiveness of our products and services, promoting open innovation, and creating greater value for our customers and society at large. This is the only way we can seize the historic opportunities presented by the digital and intelligent transformation of industries, and maintain robust growth in the long run.”

Xu also said he’s aware of the intention of the U.S. government to further increase restrictions on the company, including by stopping Taiwan Semiconductor Manufacturing from selling chips to Huawei. If this finally happens, he Chinese government wouldn’t tolerate such action and it would damage the global supply chain, Xu said.

According to recent reports, Washington is considering imposing restrictions on the sale of semiconductors to Huawei by global corporations such as Taiwan’s TSMC and Samsung Electronics.

“Why can’t China ban the use of American 5G chips, base stations, smartphones and other smart devices based on the same network security reasons?” Xu said.

At that time, firms including Google, Intel, Qualcomm and Microm halted shipments due to the restrictions. Huawei relies heavily on computer chips imported from U.S. companies.

Xu said that restrictions imposed by Washington led to a $12 billion revenue shortfall in 2019.

Xu also said that Huawei’s production facilities in China have all been “fully restored” as the coronavirus outbreak is “under control in China.” However, with the pandemic still impacting countries such as the U.S., there’s a chance that Huawei’s semiconductor supply lines will be disrupted.

“We are being briefed on a daily basis on how our suppliers are performing,” Xu said. “If some individual suppliers cannot continue supplying to us, it will cause long-term challenges and it will provide uncertainty as to whether we can continue to supply to the market. Of course this is something we don’t want to see.”