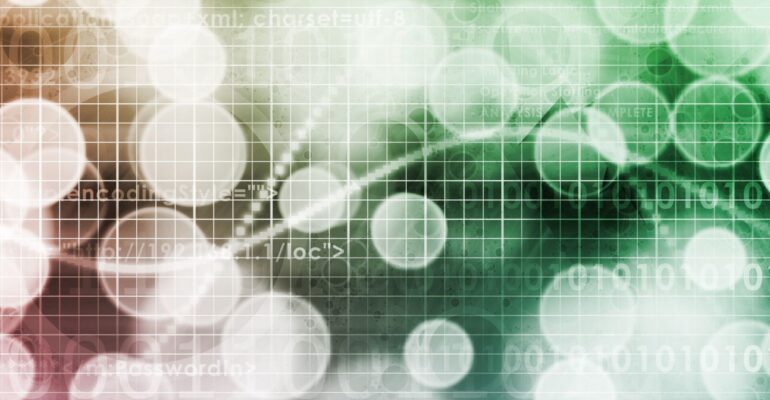 Rohde & Schwarz recently announced that it has put together tailored test solutions for Broadcom’s Wi-Fi 6E chipsets, which operate in the 6 GHz band. In collaboration with Broadcom, R&S said that its new R&S CMP180 wireless device test platform has been validated for Broadcom’s new chipsets.

The test company noted that some of the features of Wi-Fi 6E, such as its particularly wide bandwidth and the use of 1024QAM modulation, can prove challenging for test and measurement equipment. R&S said that the CMP180 has been validated for characterizing Broadcom Wi-Fi 6E chipsets at the radio-frequency level for tests including error vector magnitude (EVM), timing measurements and spectrum emission compliance.

“We are happy to provide tailored test solutions that help Broadcom’s customers bring the newest Wi-Fi technology to the market,” said Christoph Pointner, SVP of mobile radio testers at Rohde & Schwarz. “The joint efforts with Broadcom for Wi-Fi 6E also provide a solid foundation to enhance our test solution for next-generation Wi-Fi 7, which will leverage on the 6 GHz band to deliver higher performance and throughput.”

In other test news:

–Netscout said this week that it worked with AWS to support the migration of workloads and services of ENGIE IT, the IT subsidiary of low-carbon energy supplier ENGIE, to the cloud.

Netscout noted that moving such workloads to the cloud “requires continuous monitoring before, during, and after the migration process”, and its solutions are able to do so because they are interoperable with various core technologies of AWS.

“We turned to Amazon to migrate our workloads and provide us with the flexibility and agility we need, while Netscout ensures our ability to maintain the highest service levels,” stated Anthony Schmitt, network manager for ENGIE IT. “Since Netscout designed its solution to monitor enterprise and service provider workloads that run on AWS core technologies, we were confident that our migration would adhere to our strict service performance and security standards. We were also impressed that we achieved multi-gigabyte traffic processing speeds with the Netscout VStream appliance.”

-In other company news, Rohde & Schwarz reported recently that it is supporting China Mobile’s Voice over New Radio testing of audio quality. Rohde also has a virtual event coming up on January 25-27, its Demystifying EMC event that is in its eighth year. The conference will be held virtually again this year.

–Gogo Business Aviation has completed construction of a seven-tower 5G testbed for testing connectivity for aircraft. “These seven sites will serve as a testbed for our 150-tower nationwide network,” said Mike Rupert, vice president of network operations for Gogo Business Aviation. “The testbed includes sites in both remote and populated locations in order to validate the network is operating as designed in all types of environments.” Read the full story here.