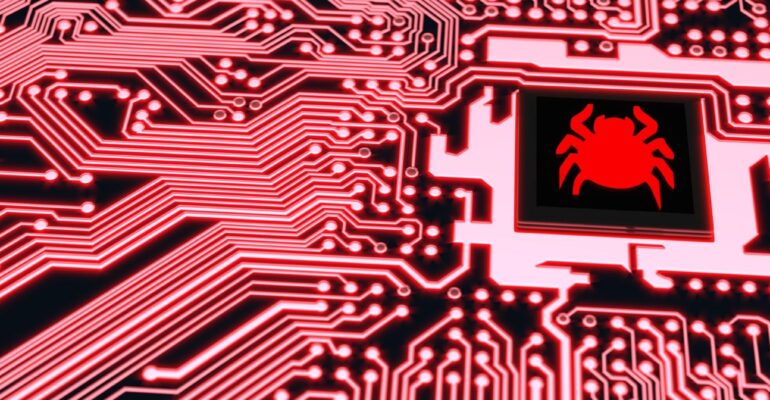 Google Cloud VPC threat detection preceding Google Cloud IDS was limited in its scope, he said. It was also complex to design and implement, and—most crucially for cloud-native businesses—couldn’t scale dynamically to handle cloud bursting events, which are necessary to handle peaks in IT demand.

“Until now, detecting threats in traffic between workloads within the trust boundary of a VPC has been a significant hurdle for cloud network security teams, leading to compliance challenges and blindspots for the Security Operations Center (SOC),” he said.

“The Palo Alto Networks ML-powered threat analysis engine processes over 15 trillion transactions per day, automatically collected from across our global network of firewalls and endpoint agents. The result is 4.3 million unique security updates made per day to ensure you’re covered against the latest threats,” said Sambi.

Google Cloud IDS comes at at time when hyperscalers including Google, Amazon and Microsoft are rapidly increasing their global Wide Area Network (WAN) footprints. Businesses are increasingly turning to the public cloud as more companies pivot to being cloud-native or at least cloud-adjacent.

In December Google announced plans to push into Germany, Israel, and Saudi Arabia with new cloud regions planned in 2022. Those join 29 cloud regions and 88 zones already in use.