This white paper helps to dimension Network Performance Score (NPS) centric benchmarking measurement activities according to the methodology published by ETSI in TR 103 559. This planning approach provides benchmarking results that are typical for the target market thanks to a sufficient statistical relevance. 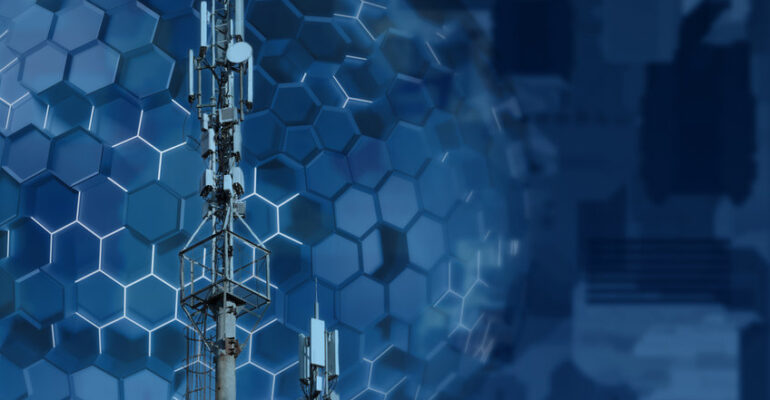 The Federal Communications Commission has formally begun a proceeding to gather information about wireless receiver performance, and how it might encourage better performance in wireless receivers—an effort that has bipartisan support on the commission, and which could represent a turning point for the design of wireless systems.

While the FCC is only seeking information to start, the agency made clear that it could take a number of actions to act upon the information it gathers, from incentives or establishing best practices, to regulatory requirements.

The newly issued notice of inquiry seeks information to update the FCC’s understanding of the role of receivers in spectrum management and how the agency “might best promote improvements in receiver interference immunity performance that would serve the public interest.”

In its notice of inquiry, the agency noted that “while the Commission has typically focused its rules on the transmitter side of radio systems, as several recent Commission proceedings have underscored, receivers and receiver interference immunity performance play an increasingly critical role in enabling more efficient spectrum use.”

“Most discussions of spectrum efficiency are a one-way effort. They focus almost exclusively on transmitters,” said FCC Chairwoman Jessica Rosenworcel. “To avoid harmful interference, we typically have rules about how and when transmitters can operate. But wireless communications systems involve transmitters and receivers. It’s a two-way proposition. Both are vital. Both matter. So we need to rethink our approach to spectrum policy and move beyond just transmitters and consider receivers, too.

Rosenworcel added, “Receivers that are not sufficiently resilient can make it more difficult to introduce additional services in the same or adjacent airwaves”—which is exactly the issue that the FCC ran into in the run-up to the activation of C-Band spectrum by AT&T and Verizon, when the Federal Aviation Administration and the aviation industry pushed for the delay and geographical limitation of C-Band deployments due to fears about interference with legacy altimeters; more specifically, that the old and difficult-to-replace altimeters would be impacted because their receivers would be unable to filter out the new, terrestrial C-Band 5G signals. Old receivers, Rosenworcel continued rather pointedly, “can diminish the spectral environment and shut out new uses before they even begin. There is too little in our existing spectrum policies that recognizes this truth. There is also too little that incentivizes users or manufacturers to invest in better quality receivers. But as we expand the use of our airwaves and wrestle with different uses in adjacent spectrum, we need to give consideration to the role of reception technology.”

For his part, Simington said in a statement that he believes that the new FCC notice of inquiry (NOI) asks “the critical questions that must be answered if we are to prevent a spectral famine,” including questions that get to the heart of spectrum rights and how spectrum disputes are adjudicated. “It is time that our spectral rights framework becomes certain, and it is time that our regulatory approach goes duplex,” Simington said, going on to add that “FCC spectrum policy must clearly and precisely define spectrum rights, both in-band and at band edges, and those rights must reflect efficient receiver performance where that is a reasonable goal. This is the only framework truly capable of accommodating the interests of not only industry incumbents and future commercial users, but that also stands as a model for federal users.

“As I’ve argued before,” he continued, “we cannot afford the next C-Band fight—wherever in the allocation table it might be. This item takes a first step toward foreclosing that eventuality.” 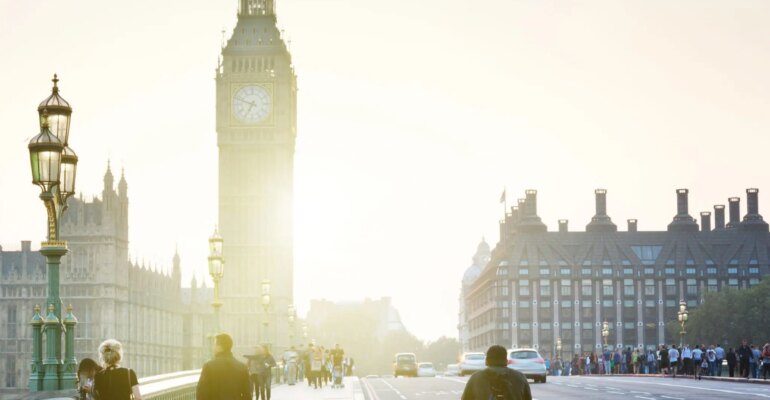 EE expects to reach half of the U.K. population with its 5G service by early 2023

The experiment was performed in collaboration with Qualcomm Technologies at BT’s Borehamwood lab, and used five 4G spectrum bands and two 5G. The latter included the 3.6 GHz frequencies acquired in U.K.’s latest auction in 2021.

EE noted that the lab tests reached 5G data speeds of 2.2 Gbps in with expected real-world speeds of over 1.7 Gbps on the network.

“Our commitment to technology investment and innovation, coupled with our leading 5G footprint, continues to see the EE network offer and sustain the best overall 5G experience in the UK. By pooling our research expertise with Qualcomm Technologies, we have been able to further enhance the EE network and will start to deliver some of Europe’s fastest 5G speeds in our major cities,” said David Salam, director of mobile at EE.

The U.K. carrier previously said it expects to reach half of the U.K. population with its 5G service by early 2023. The also telco said that its 5G network will reach 90% of the country’s territory by 2028.

To reach this benchmark, EE said that its recently obtained 700 MHz 5G spectrum will be deployed across the majority of EE sites, offering indoor and wider rural coverage.